What Is the Difference Between Transmission and Distribution Lines?

HomeNewsBlogWhat Is the Difference Between Transmission and Distribution Lines? 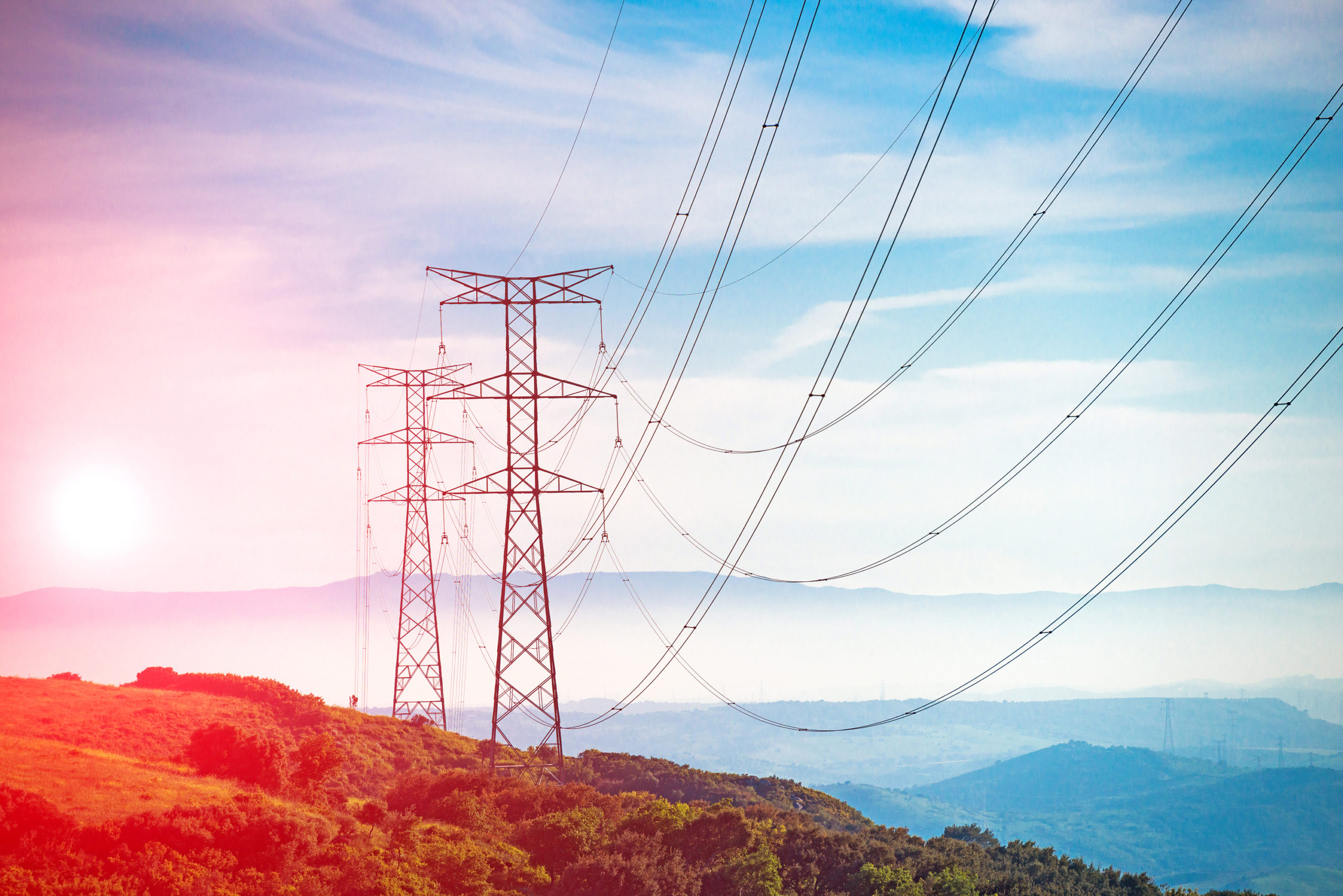 As consumers, electricity is something we take entirely for granted. But there is a long and involved process which ensures that our TV comes on and our vacuum cleaner roars to life at the click of a button. It is all about transmission and distribution lines in the utility industry. They help us live with the comfort of constant electricity supplied to our homes and offices. Together, they are known as the power grid.

It is indeed difficult for laypeople to be able to differentiate between the two as they look up at power lines that crisscross the country, but their functions in the power generation process do set them apart.

To help you understand this better, here is a quick primer on the differences between the two. Transmission lines are necessarily high voltage with ranges from 69 kilovolt (kV) to 765 kV. A unique feature is that electricity can travel in both directions through the lines, allowing the grid to be balanced. They have sets of three conductors for protection from lightning.

In the US, at least, the power grid has three phases. This means transmission lines have to have the perfect balance so an equal amount of electrical current can flow on the three phases.

Overhead transmission lines may soon be a thing of the past. Several utilities across the country are looking at placing them underground, as while overhead, they are at the mercy of forces of nature, like hurricanes, tornadoes, and even wildfires. However, underground transmission lines would be extremely expensive to install. Experts estimate it costs anywhere from five to ten times more per mile to lay underground lines compared to overhead. These are thinner than transmission lines and have lower voltages, ranging from 4kV to 69kV. Used to supply electricity locally, it is thanks to distribution lines that your appliances help you live in comfort. This includes keeping your home illuminated at night. They bring electricity from the power station to your home through a single-phase system. The average distribution line in the US carries 13kV, while a typical household has a requirement of 110 volts.

The majority of distribution lines are overhead on utility poles, which we see most often. Underground lines are also used, with the benefit of being hidden from view and not adding to the visual clutter outdoors. Underground lines require specialized cables, insulation from excess heat, and must be water and puncture-resistant. Of course, linemen called in to fix a fault would have to do some serious digging to get to the problem!

So, next time you find all your appliances on the fritz at the same time, or you are suddenly plunged into darkness, it could be due to a problem in either the transmission or distribution line – both key elements to powering your home.